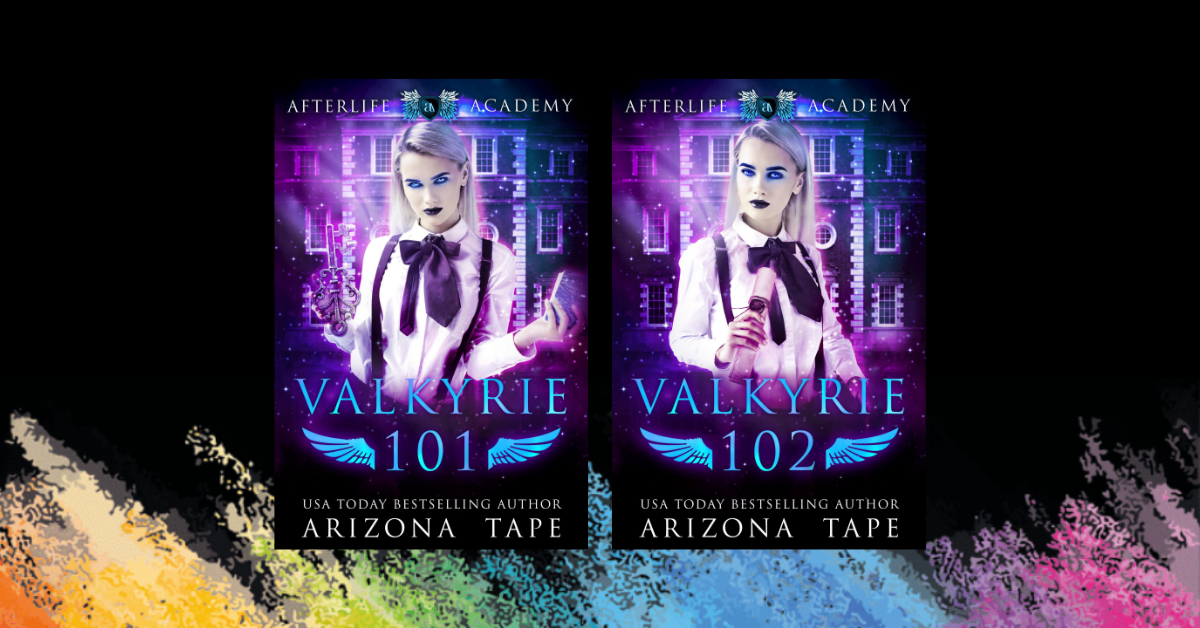 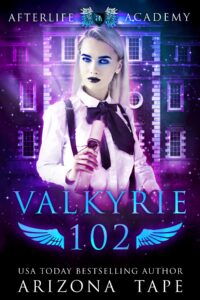 VALKYRIE 102: THE FOREST OF ILLUSIONS

Ylva is about to take a practical lesson in death.

The world is at war and that means extra work for any Afterlife Assistants. Navigating through an army of dead souls is hard enough, but if she wants to save the dusk wolves, Ylva has no choice. On top of that, she still has conflicting feelings about her roommate, not to mention a rivalry with an old enemy.

Becoming a Valkyrie just became a whole lot harder. Does Ylva really have what it takes?
****
Valkyrie 102 is book two of the Afterlife Academy: Valkyrie, a fantasy academy series with a lesbian romance.

Rest Of The Series