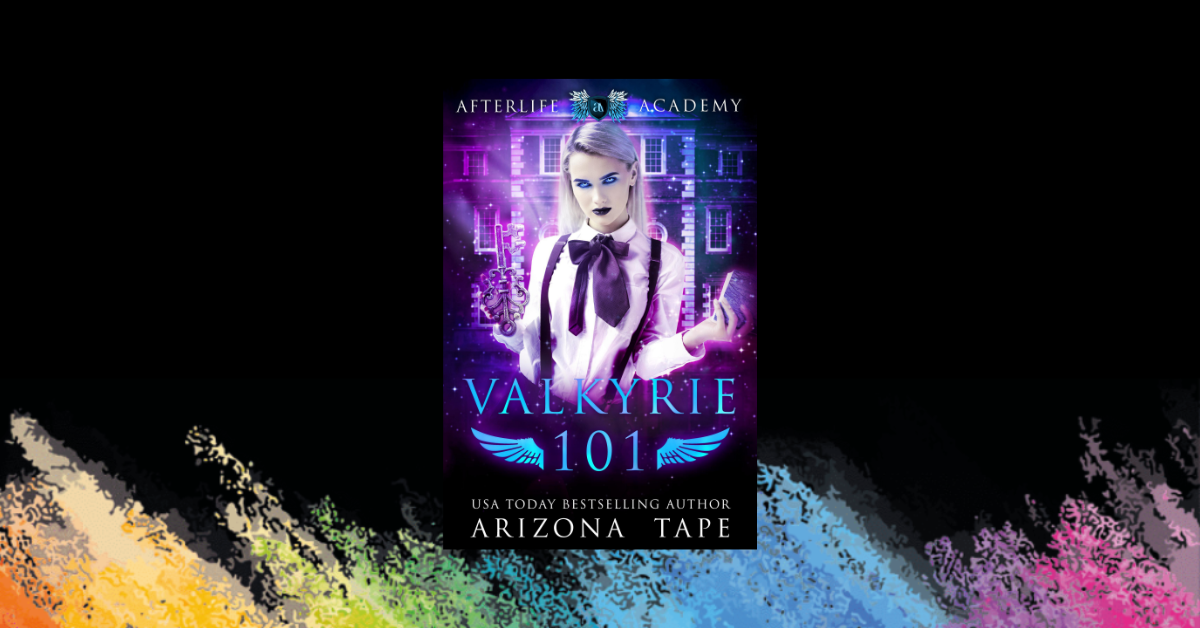 Her dream comes at the price of human souls.

Ylva has always wanted to become a Valkyrie, and now she’s enrolled in her first year at Afterlife Academy, she’s getting her chance. But nothing is simple about bringing souls to Valhalla and she soon finds herself embroiled in ancient rivalries and new friendships.

With more human souls in need of collection than ever before, Ylva and her classmates are about to get a crash course in death.
****
Valkyrie 101 is book one of the Afterlife Academy: Valkyrie, a fantasy academy series steeped in mythology with a sapphic romance.

Rest Of The Series