OUT NOW: The Alien’s Zookeeper (Aliens And Animals #1) 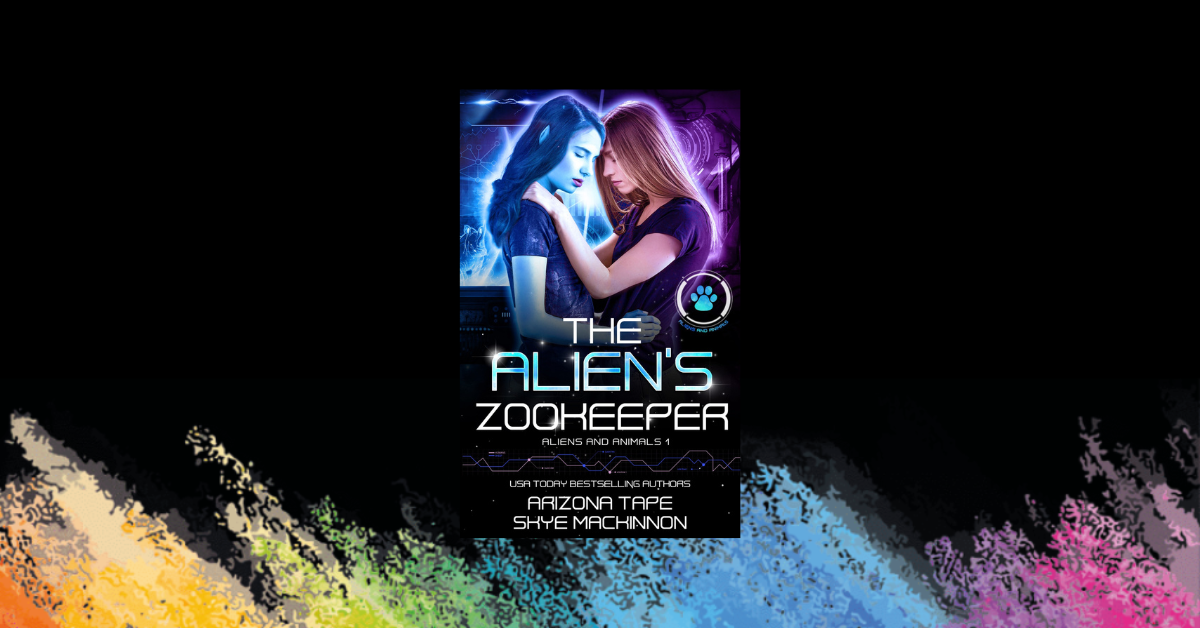 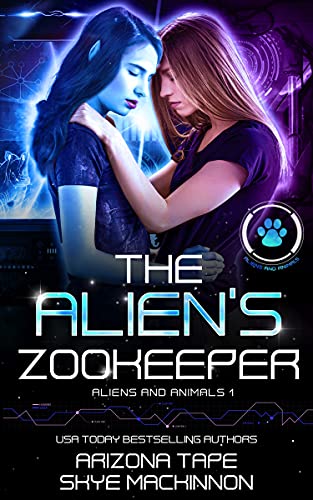 The stars gave her a mate… and a rhino.

Tilly doesn’t believe in aliens. At least, she didn’t, until she gets abducted along with half the animals of her zoo. When you and your rhino are stuck in a cage on a spaceship, it’s hard not to believe. One of them, an elf-eared female, seems ready to help her find a way back to Earth, but is that really what Tilly wants?

Bavalla’s messed up big time. She wasn’t supposed to abduct a sentient being, but now that she’s face to face with a female who’s not only intelligent but also very attractive, she has to figure out what to do. Telling the Captain would result in severe punishment, but how do you hide a human who’s very intent on saving not just herself, but all her animals as well?

A fast-paced f/f romance with a strong human woman and a swoon-worthy alien female willing to give up everything for her mate. Part of the Aliens and Animals series.