A Squad Of Wolves

The funny thing about the past is that it always comes back around. And for JP, that is in the form of the Butcher. There’s only one way to escape, but that means leaving everything and everyone he loves behind. Is their safety worth the ultimate sacrifice?

A Squad Of Wolves is a sister book to the My Winter Wolf trilogy and feature recurring characters like Aspen, Ashleigh, and Akira.

White Wolf, Black Wolf contains the origin story of all the wolf shifters.

A Squad Of Wolves contains the entire Triple Threat series:

A Squad Of Wolves is currently only for sale in the boxed set Guardian. 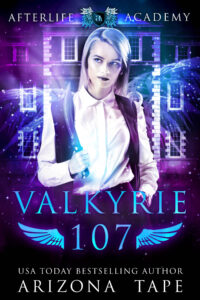 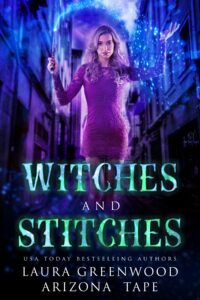